Most romantic wedding story in Paris

So the story goes that Franck had been promoted at work, on his way to the airport, moving to Singapore for a couple of years, leaving his sweet heart behind in Florida! Only when he reached the airport, he turned back, went to see Lisa and proposed. He still got a promotion and stayed in Florida! Those two lovely birds met at work actually on a business trip to Bali and decided to elope to Paris soon after the proposal to seal their love in the city of love! They married at the American church then we went around the city for a photo tour for a few hours. First time in Paris for the both of them, an enchantment and some real fun moment being with the two of them during their special day. 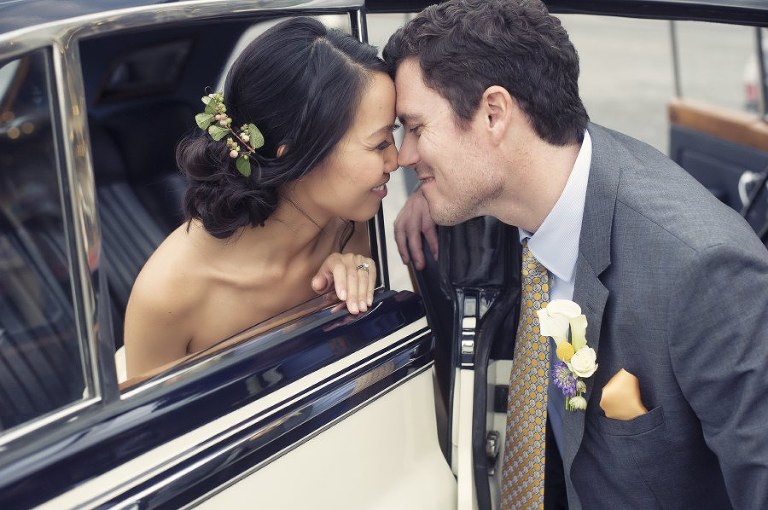